Critical Processes in the Coronavirus Era:  In a Matter of Hours, Global Telco Contact Center Relocated to a Different Continent

END_OF_DOCUMENT_TOKEN_TO_BE_REPLACED

If you work in a contact center – or work with people who do – then you already know how challenging it is to be a customer service representative (CSR) today. There are the technical challenges that stem from needing to work with a variety of computer programs while on the phone with customers, the regulatory challenges requiring compliance with complex laws that can change frequently, and the sales challenges of increasing revenue through upselling and cross-selling.

END_OF_DOCUMENT_TOKEN_TO_BE_REPLACED

We recently met with a variety of professionals who place great importance (and rightly so) on contact center performance at Call Center World in Berlin. Our booth was buzzing with visitors throughout the three-day event, and our main presentation on its second day gave us the chance to showcase our unique robotic process automation (RPA) and Kryon Process Discovery™ solutions and explain the benefits that they offer contact centers.

END_OF_DOCUMENT_TOKEN_TO_BE_REPLACED 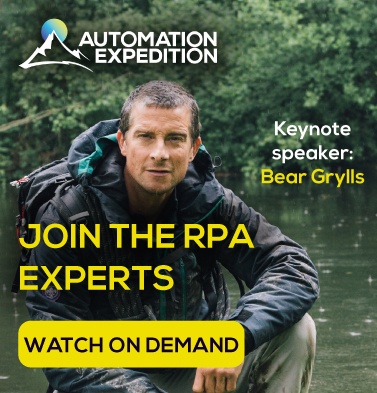 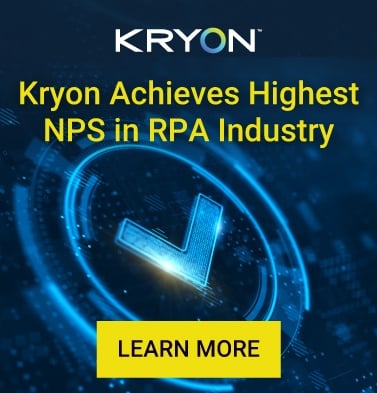 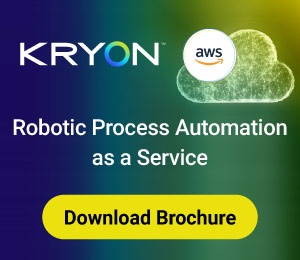